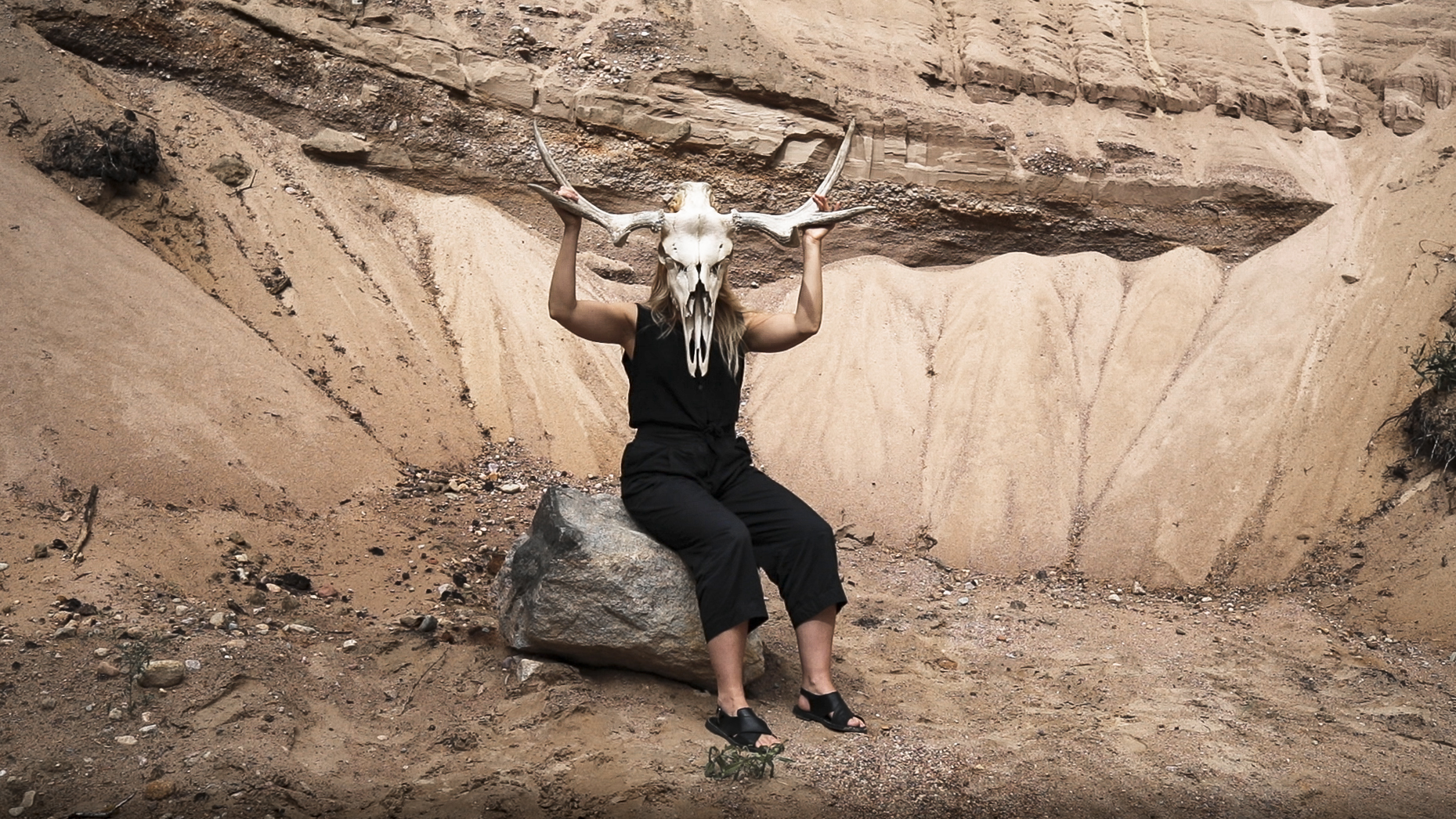 Double premiere on the 7th of December 2021! The world premiere of the performance will be accompanied by a video piece of the same name, made by Jonne Sippola

Walt Whitman (1819-1892) was an American poet and humanist. Leaves of Grass is his main oeuvre, his tribute to the biodiversity of nature and his poignant reminder to people: the ecosystem is a community and we are a part of it.

Whitman’s influence is strong in beat poetry and rock lyrics. The at times manic and at times lyrical approach by Quo Vadis Poetry Band is a natural approach on this continuum.

The interdisciplinary stage performance combining poetry, music and visual art speaks of our time in Whitman’s words. Quo Vadis has long been combining poetry and music through Poetry Band. In addition to Finland, Poetry Band has performed in France, Spain and Chile.